Letter from our CEO

During these first few months of 2020 and as we look back on 2019 in this Annual Impact Report, 2019 already seems like a distant memory in the midst of all things considered. However, it’s helpful to take some time to reflect on some of the major impacts, as we close out another successful year. In fact, every year, it boggles my mind to consider how many things you were able to accomplish in just 12 months. And, it also seems the older I get, the faster the years go by! It’s crazy to believe we just finished up another decade. To really consider all Yulista has done for the warfighter in that decade is truly astonishing.

Our 2019 year was no different. As per our norm, we pursued excellence for our customers across the company and fought to be the best solution for them in any situation. Our solution set includes maintenance and modifications, engineering and manufacturing, base operations and range support, integrated logistics and product support, and training systems and solutions. But, our most critical success factor is you. You’ve enabled us to serve our customers at the level we do, you set the stage so that we can carry out our vision of a new campus and new hangar facilities, you take on volunteerism to stand with our communities, and you are the reason we can aggressively pursue new work with customers across the globe.

We have adjusted here and there. In fact, we just pushed through a restructure and brought in some talent to the organization, and through it all, Yulista remains steady, strong, fiercely patriotic, and loyal to our core.

There is no doubt that right now as I’m writing this that we are in some of our most trying times that we have seen in the last several decades as a nation. The word that keeps permeating within the depths of my soul is unity. In unity there is trust, a shared purpose and passion, adaptability, and most of all, hope. When the dust settles and hope prevails, I’m convinced that Yulista, and our nation in general, will be more united and closer than ever before.

On behalf of the entire leadership team, it is an absolute pleasure to have the opportunity to work side by side each of you. Thank you for your professionalism, your commitment, and your selfless mindset of doing whatever it takes to support our customers across the globe.

with those on the battlefield and in the sky. Our mission is to ensure the safety of our loved ones through aircraft and ground vehicle support, logistics and customized training.

We see past the red tape

of contracting. We support the warfighter, the men and women in uniform who need support and solutions from companies like us (one in three new hires are veterans).

We fight for our stakeholders, customers and the public.

When we win, everybody wins

Our contracts and profits serve 25,000 Alaskan Native People, our neighbors, and our employees.

Our Family
Of Brands

As a holding company, Yulista combines its experienced management team, highly-skilled workforce, and substantial corporate and financial resources to support the Yulista family of companies.

YAI provides technical support services to a wide range of Government, DoD, and International customers through both Foreign Military and Direct Commercial Sales. These support services range from manufacturing to advanced integration and modification of aviation, ground, missile, and maritime systems.

Founded in 2016, TLS received 8(a) certification in 2017. TLS was formed to expand Yulista’s expertise in base and range operations, security and law enforcement services, as well as air traffic control and airfield management sustainment.

CSI awarded an 8(a) set-aside contract to provide test, measurement, vcalibration, and repair services for the US Army on Redstone Arsenal, Huntsville, AL.

Yulista's employee base reached over 500.

Employee base at highest level in Yulista history, employing over 1600.

The Y-Tech NVESD Team has surpassed 7 years without any recordable safety incident.

DSS JV received award notification for PIF-3 Contract, with a five-year base and 2 two-year options, total value $4.72B.

AND ONTO NEW GROWTH AND OPPORTUNITIES!

Our customers, internal and external, who: 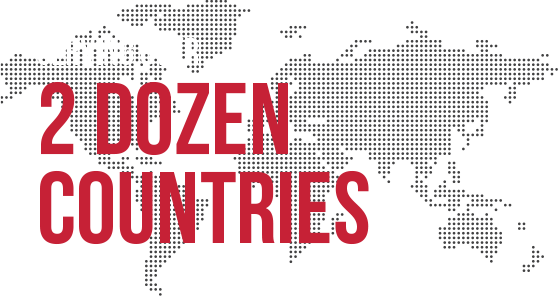 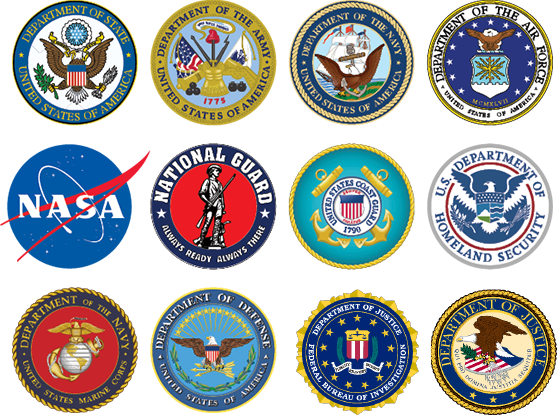 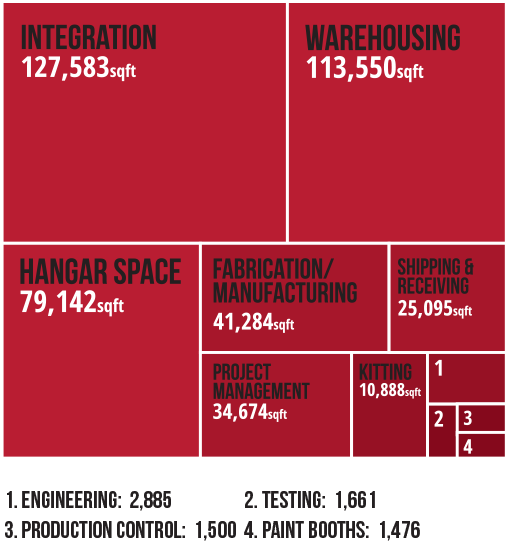 1 in 3 New Hires
Are Veterans 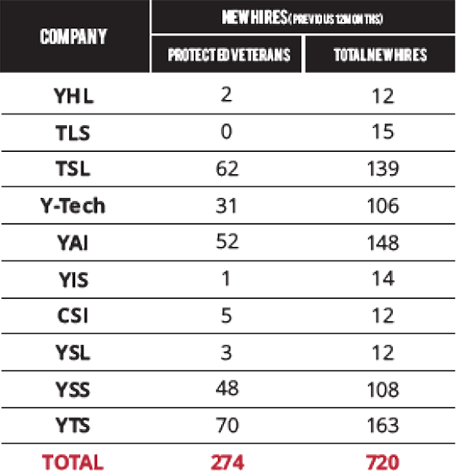 At Yulista, we pride ourselves in the work of our employees, especially the ones who have called Yulista home since 2002. Our employees do whatever it takes every day as the single interface between our customers.

Together, we grow greater as a company, as we face challenges head on, dream big, and never settle for anything but excellence.

We back our nation in the defense, homeland security, and civilian sectors with mission-ready multifunctional teams:

Before 2012, all the revenue coming into Yulista was directly tied to our Prototype Integration Facility, or PIF, Contract. In 2012, Yulista began diversifying its portfolio to increase revenue outside the PIF. In the last five years, we’ve made significant progress in diversifying our contract and project mix, with new contracts in aviation integration maintenance, base operations support, and projects with the Coast Guard and Navy/Maritime market.

In 2002, Yulista started operations in Huntsville, AL with a single contract and a handful of employees. Together, we have built a global company that supports 35 aircraft models. Our teams are delivering high quality solutions for rotary and fixed wing and non¬standard aircraft.

As an ANC, doing good for others is part of our DNA. In addition to several initiatives we've launched to support and resource the Alaska Natives we serve, Yulista also partners with other organizations including the American Red Cross, American Cancer Society, Toys for Tots, the Army Emergency Relief Foundation, and many more. Whether it’s providing school supplies to children in the Delta region or working with the local food bank, Yulista’s involvement includes boots on the ground – not just checks written.

Yulista CARES creates clear channels of communication between all YHL Subsidiaries and its employees. The Committee creates quarterly schedules of events, shares responsibility of large-scale efforts, and helps engage employees in community and internal campaigns.

This year we shipped over 1000 backpacks to schools in Alaska and other local organizations. Each student was handed a backpack filled with supplies by our Calista board members. 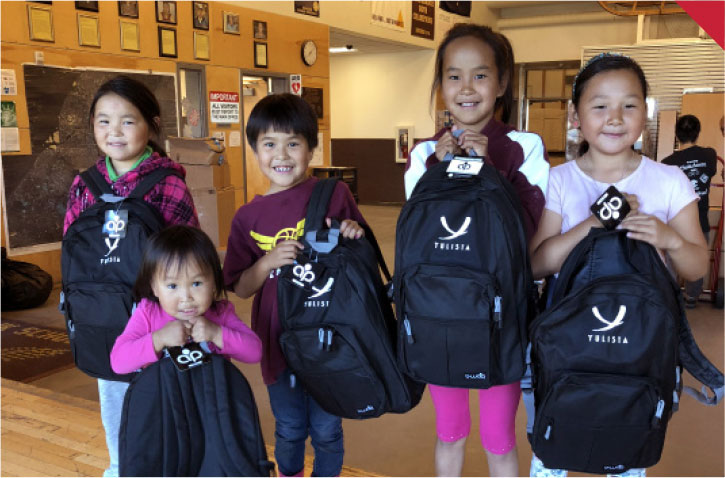 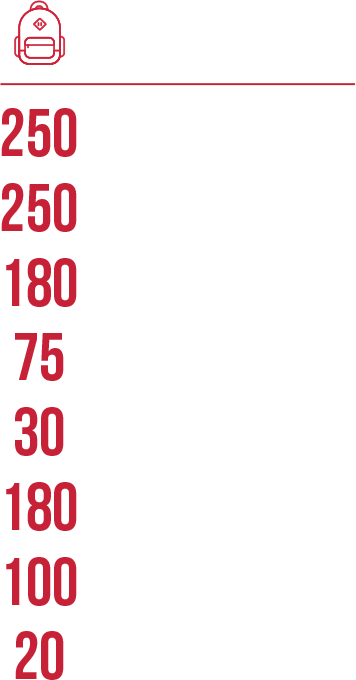 WHAT DONATIONS DO WE Need FOR A BACKPACK? 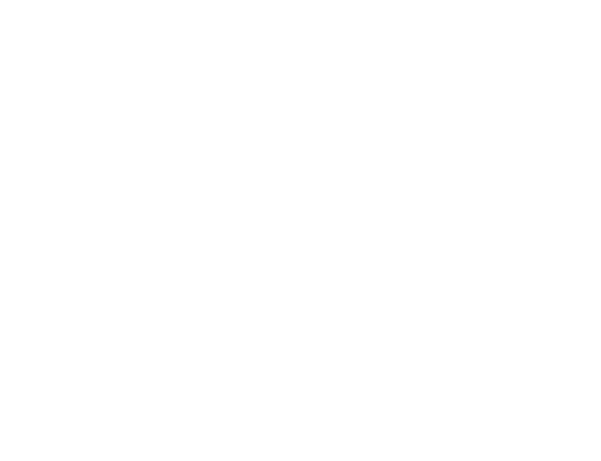 What is an ANC?

Congress enacted ANCSA in order to provide a means by which Alaska Natives could derive economic benefits from the resources around them. Native corporations are the largest private landowners in Alaska, with title to 44 million acres of selected land throughout the state. Development of the resources beneath their lands offers Native corporations an opportunity to generate jobs and other economic benefits for their Native shareholders, and fulfill the implicit promise Congress made to Alaska Natives in exchange for extinguishment of their aboriginal claims.

How an ANC works

Alaska Native Corporations (ANCs) are unique business institutions that present an interesting array of opportunities for U.S. and international transactions. ANCs take the place of traditional tribal organizations but are structured like modern business corporations. They are 100 percent minority owned (Native American/Alaska Native), which results in a number of significant business advantages to the ANCs and their business partners.

Some of these advantages include:

The Calista Region includes the villages of the Lower Yukon River, the Central and Lower Kuskokwim River, Nunivak Island and the coast of the Bering Sea from the mouth of the Yukon River to Cape Newenham. The entire area encompasses over 58,000 square miles. No roads connect the 56 remote villages in the Region, making them only accessible by boat, plane, snow-machine or four wheeler.

The Yup'ik, Cup’ik and Athabascan cultures of the Calista Region are the most untouched in Alaska. The majority of residents within the Region still speak their traditional language. Data from the 2010 U.S. Census showed Yup’ik as the second-most common Native language spoken. Most families still practice a subsistence lifestyle, a cherished way of life, vital to the survival of Alaska Native cultures. 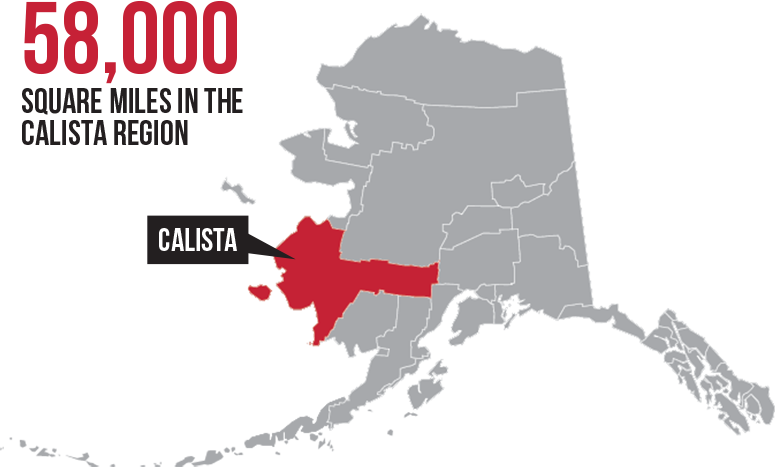 Of the land in the Calista region of Alaska is used

Make their home in Calista

Calista Corporation is owned by approximately 25,000 Yup'ik, Cup'ik and Athabascan Shareholders with ancestral ties to southwest Alaska. Under the terms of ANCSA, the corporation received rights to 6.5 million acres of subsurface land, about 300,000 acres of surface estate and $80 million of initial capital.

Since Calista was formed in 1972, the corporation has matured by developing a diverse business and investment portfolio with subsidiaries specializing in a number of industries, including oil well work-over drilling, construction, government and military contracting, public relations services, property management, catering and camp services, telecommunications, heavy equipment sales, construction and royalties from gold and construction material mining. Annual corporate revenues from this diversified portfolio are in excess of $450 million.

Although most of Calista's 6.5 million acre land entitlement was selected by the region's Village Corporations for the subsistence resource value of the surface estate, several hundred thousand acres were selected primarily for subsurface mineral resource potential, which is demonstrated by a history of mineral production, including gold, mercury and platinum. These mineral lands include a number of placer gold properties, and adjacent hard rock gold and platinum prospects.

An internship program that gives back

The Yulista Internship Program is an excellent way for our scholarship recipients to get hands-on work experience while adding real value to the work we’re doing around the country. 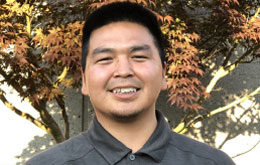 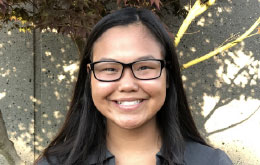 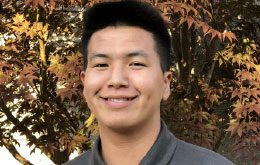 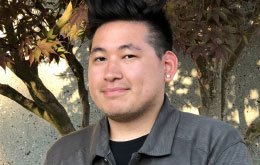 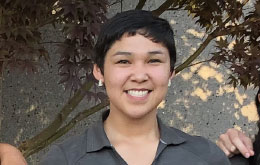 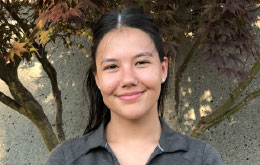 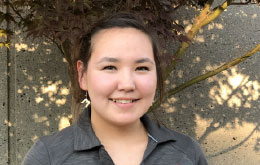 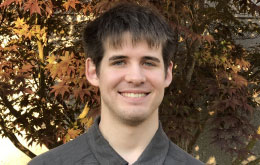 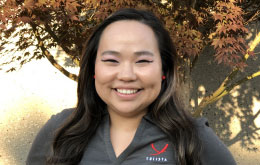 The Kuskokwim river is a prominent river in Alaska that flows through the Calista region. This building is 134,500 sq. ft. where performance manufacturing, integration, and other R&D support take place. For added convenience, it also includes a mini market for team members. This building was completed on May 18, 2020.

There is a vast amount of Tundra landscape in the Calista region. The Tundra building is 126,000 sq. ft. and all of our warehousing for the Huntsville area will be consolidated here, which is scheduled for completion ~ July 30, 2020.

The Yukon river is the mightiest river in the region. The Yukon building is scheduled for completion ~ Feb 26, 2021 and will be four stories and 105,000 sq. ft. The building will house corporate offices and will include a Conference Center and Café Usgumaut which means "to connect". "Café Usgumaut" can be shortened to say "Café Us".

How We Do It

Do whatever it takes.

We're dedicated. We own it. We see it through - everytime.

We stay kind and flexible. We keep learning. We serve others.

Tactical and intensely loyal since 2002.

We're united. We have your back. We communicate - always.